“The tongue has the power of life and death, and those who love it will eat its fruit.” Proverbs 18:21 (NIV)

I can picture it as if it happened yesterday. This complete stranger had his hand down my pants. How could I be so stupid? What started off as a game to get tokens turned into an experience that left me filled with shame.  “Can you rub your belly and your head at the same time?” That challenge went with my friend and I getting tokens to a stranger’s hand finding its way down our pants. We were about 12 years old when this happened. 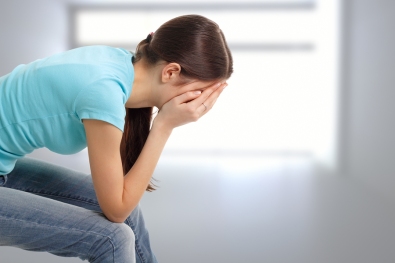 After that had happened I saw that man again.  My mom and I were at the grocery store one evening. That stranger that played the “tummy rubbing” game was going into a white van. The side of the van was stenciled with the words, “Salvation Army.”  A group of young children were following a woman and this man into the van.  Everything inside of me wanted to scream. I wanted to tell my mom. I wanted to call the police. I wanted to run up and yell at him for what he had done to me. But I didn’t. I was filled with so much shame and such intense fear.

Instead of opening up my mouth I heard a voice in my head telling me, “Shhh…” don’t say anything. Your mom will get mad at you. She will blame you because you know you weren’t supposed to go to the arcade again. Who’s going to believe you?

But look at those kids.” I argued with the voice. “What if he’s doing the same thing to them? If I don’t say anything it will be my fault!” 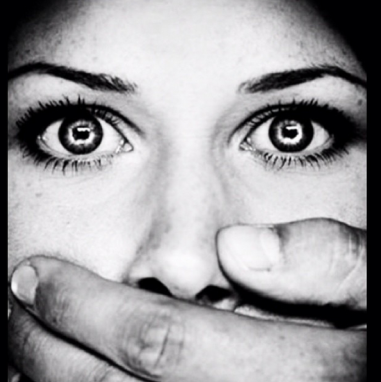 I was angry at that little girl. I couldn’t forgive her. The thought that the strange man may have hurt those other kids haunted me. I could have spoken up. I could have saved them. But I chose to be quiet. I chose to keep my mouth shut because I was afraid. 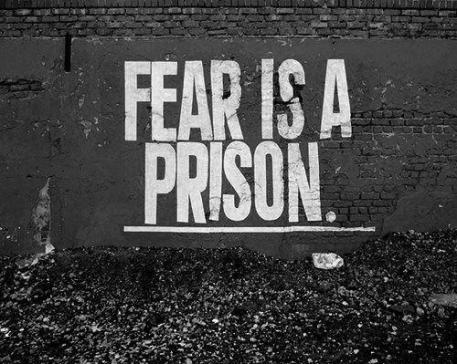 It is so easy to look on the outside and give advice just as well as it is to wish you had responded differently to any given situation. I have experienced people judge others in situations they have never been in themselves. Women degrade others for getting abused, telling what they would or would not have done if they were in the same predicament. Women have been blamed for being raped. Questioned and even chastised by what they were wearing at the time, who they were with, and where they were at at the time of rape. Although we should all use wisdom in how we carry ourselves it still does not justify the cruel acts that have been committed towards others. The fear of what others may think have caused many to obey the words I did when I was a young child, “Shhh, don’t say anything.” 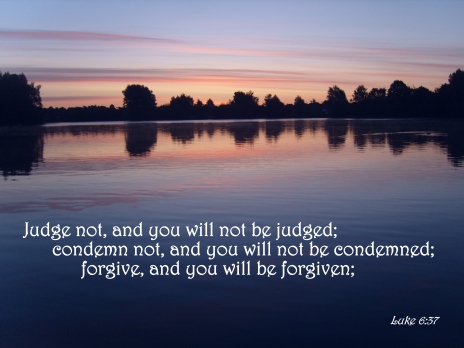 Have you ever wished that you could go back in time and do or say something differently if given that chance?  There I had been on numerous occasions, wishing I would have responded differently that afternoon to the point that I was actually angry at that little girl. It was until I realized some things. One, it happened and I could never go back in time. Secondly, at that time I didn’t know how to respond. I was in shock and I didn’t know what to do. Thirdly, I learned from her and share what I learned with my daughters and others so that they may respond differently that I had. It was until then that I was able to forgive that little girl. I was finally able to forgive myself. I also learned that the enemy will use what happened in your childhood to silence you as an adult. 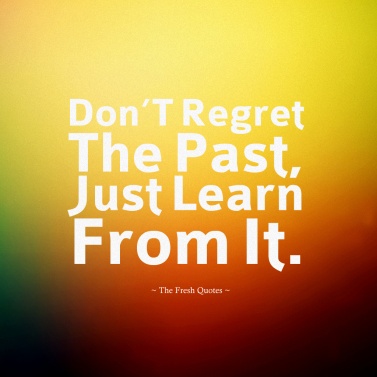 I believe that experience ended up changing my mindset once I gave my life to the Lord and started learning who I am in Him. For years I kept so many of the things I had experienced hidden in the closest. Be it fear, shame, guilt or a combination, I was in bondage due to my silence. One day I made a proclamation in my prayer closet. I asked God not to allow the things I had experienced to go in vain. I asked Him to use it to make a spectacle out of the enemy like he did with the death of Jesus on the cross. I decided that day that I would no longer obey the voice of the enemy to, “Shh…” and not say a word. But instead I released my life to God to use to help others so that they may live in freedom. That prayer opened my heart so that I could fully pour out and surrender everything to Him.  Therefore, birthing my first book, “My First Love, True Love Begins In Him.” 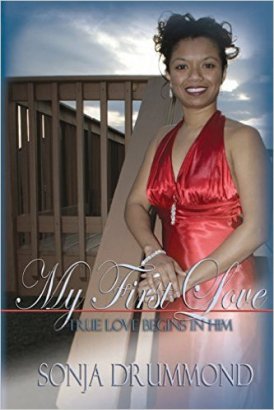 My book shows how I went through life looking for love in all the wrong places. I share the numerous attempts I made to fulfill the emptiness I had in my heart. I had a void that I tried to fill by trying to win the approval, acceptance, and love from my mother, my father, and then men. All attempts failed until I found Jesus. He filled the void that only He could fill. He accepted me in my mess. He loved me regardless of every ugly act I had committed. He truly was My First Love. 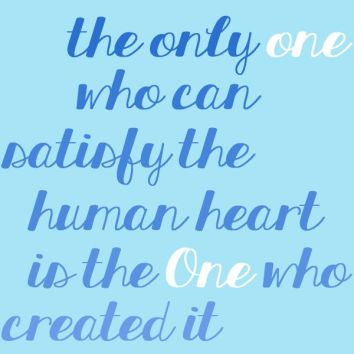 If it had not been for the Love of God I’d still be hiding in the closet. Listening to the lies of the enemy that tells us all…Shhhh, don’t say a word. Because he knows when we open our mouth there is power! We can speak our deliverance, our freedom, our healing. We can change our situation. 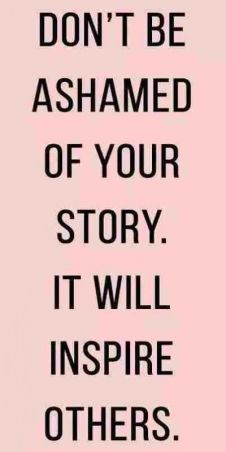 Heavenly Father I thank You for giving us power and authority through the name and the through the blood of Jesus Christ. I thank you God for loving us and accepting us when we may not even love or accept ourselves. I thank you Father that You take us where we are and as we are and make us into something beautiful. You see greatness in us. Father you see beauty when You see us. God, You see yourself. I pray that we will truly surrender every area of our lives to you. I pray that when we walk in freedom from our past we will turn back and strengthen our brothers and sisters. In Jesus name Amen.

“He comforts us in all our troubles so that we can comfort others. When they are troubled, we will be able to give them the same comfort God has given us.” 2 Corinthians 1:4 (NLT)

Savannah J, providing a place of tranquility away from the stress of life.