There were pickets, pickets, everywhere! Signs held up high. The boards were dancing up and down in the air being held by those there to greet me and my friend as we drove towards the building. The trip that lasted just a few hours seemed to take days. What was I doing? Was I making the right decision? I had no choice, Right? I can’t do this again, not by myself, not when I’m so close to graduating.

I was tormented inside. There was a war going on and it seemed that no matter what I decided to do, both sides would lose. I must decide. The time is near. So I chose what I thought was the best decision. Oh how wrong I was. How very wrong.

I remembered lying on the table, the sound of the suction, and the pressure I felt on my insides. Although they gave me something to numb the pain, nothing could numb the hurt I felt deep within. I felt hopeless. I felt fear. I felt shame. I felt guilt. I felt like I had no other choice.

Seven years later someone asked me the question, “Have you ever had an abortion?”

I thought to myself, “Why would he ask me that? Do I have it written all over my face? Is the word: MURDERER stenciled on my forehead?” As I looked at him in confusion, I saw myself lying on the table. I heard the sound of the suction, and I felt the pressure on my insides. 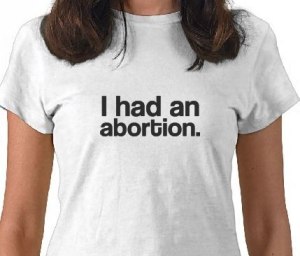 That was the day I stood face to face with a choice I made seven years ago. I was a mother of two at that time. I had gone on with my life. I bought my first house, my first car, had a good job. Sure life wasn’t easy but the kids and I were happy. I started writing in my journal which I knew one day would end up becoming my first book. So why, why do I feel like I just got punched in the gut? Because it was time. It was time to deal with something I tried to ignore all these years. It was time to forgive myself and walk in healing. I needed freedom in that area.

In my mind I was a murderer. I took a life that wasn’t mine to take and now I had to fully deal with it. But Praise and Glory to God that He did not identify me as a murderer. No God said I am beautiful. I am wonderful. I will give life and not take it. My identity was based on Who He called me and created me to be. I was formed after His image. He separated what I did from who I am in Him. 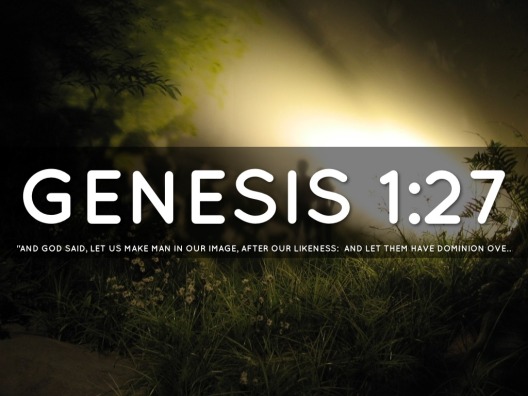 Recently a fellow believer (a christian) asked me a question regarding abortion. He asked me what would I say to someone who wanted to get an abortion because they were raped. This was my answer. “I would never tell someone what to do. I didn’t get an abortion because I was raped so I have no idea what I would be thinking or how I would feel. But what I would do is try to encourage them. I would let them know there is another option. I would tell them there are so many couples that want a baby and can’t have one. I would share with them a testimony of a wonderful woman of God who was conceived through rape. I would tell them how much of an impact this woman has left not only in my life but in the lives of countless others. She prayed with me when I wanted to give up. She prayed with me when I wanted to end my life. She encouraged me when those I loved and hungered to get encouragement from would not give it. She is a living testimony that one very difficult but selfless decision can change the course of many lives. I would tell them There Is HOPE. 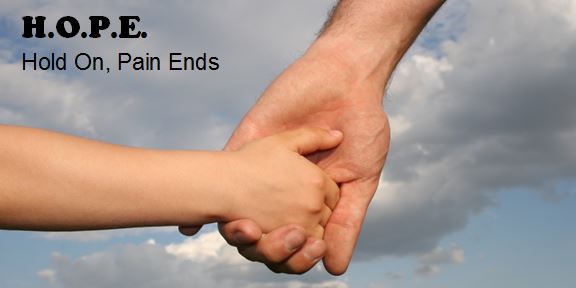 The most important lessons I learned after facing the fact that I had an abortion were some of the greatest lessons I ever learned in life.

God blesses me in spite of me

I remembered wanting to have a baby after I had my son, but I just couldn’t get pregnant. I thought that God was punishing me for having an abortion and that I deserved not to ever have another baby again. But that’s not how God is. He doesn’t pay us back for all the wrong we’ve done but instead He gave Himself. God gave His only son to cover all that we would do. He gave us the gift of FORGIVENESS! What is so amazing about God is that He knew all that we would do before He even created us But HE STILL CHOSE US! He chose me even though He knew I would take one of His own creations due to my selfishness. But He didn’t stop there. Oh no, God is a Show off! Ha ha ha! He answered a prayer I had when I was young, before I even knew about salvation or understood Him or knew Him or His son. My prayer was that one day I would have twins, and specifically, twin girls. On April 22nd 2007,  I was blessed with two beautiful girls. Isn’t God Grand!

So I encourage those who may have gotten an abortion not to lose hope. God is not mad at you. He loves You and He wants you to be free from the guilt, free from the shame, and free from the bondage of unforgiveness. If you already asked Him for forgiveness, Great! Now it is time for you to forgive yourself. Take the shackles off my sistahs! We serve a Mighty God. 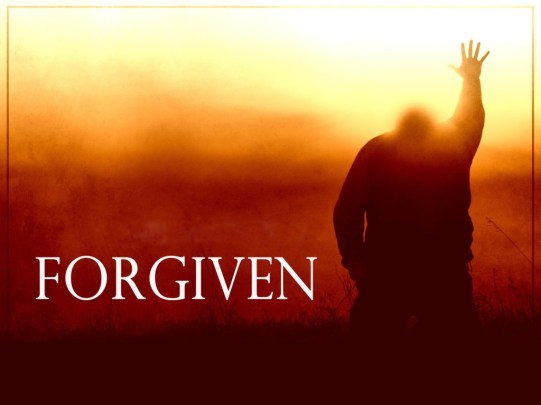 “But God demonstrates his own love for us in this: While we were still sinners, Christ died for us.” Romans 5:8 (NIV)

Father God we thank You for being the One and Only True and Living God. We are grateful that Your mercy ENDURES FOREVER! You are full of Grace and You love us with an Unconditional LOVE! Father I pray that You would just comfort those that may have gotten an abortion and are full of guilt and shame. Lord I pray that You will reveal Your mercy toward them. God show them the way. Father saturate them with Your love. Father I lift up Your daughters that have approached a fork in the road of their lives, “Should I choose life?” Give them wisdom, show them the way, left them know that today is not the end but only the beginning of a beautiful chapter in their lives. Show them that the decision they make today will make a difference and I pray the difference brings you glory and gives them hope. Let them know Lord that THERE IS HOPE! We love you God because You are so Worthy of our praise. In Jesus Name, Amen.

Savannah J, providing a place of tranquility away from the stress of life.